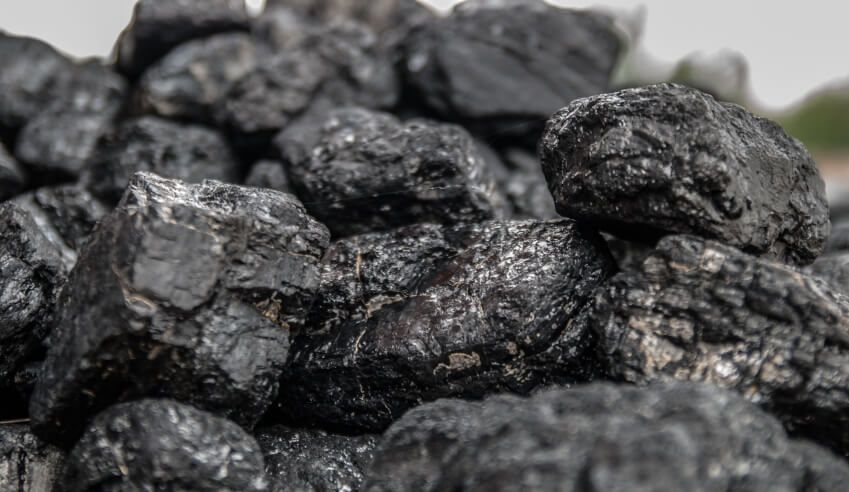 It would be historically inconsistent for the state government to reject the Land Court’s recommendation that refuses the expansion of the New Acland coal mine, according to statistics from the Environmental Defenders Office (EDO) Queensland.

The EDO released a report last week showing that over the last decade the Queensland government has consistently followed the Land Court’s recommendations regarding mining leases.

During this period, the court made over 300 recommendations on mining leases, 98 per cent of which were for approvals. The EDO could not find a single instance where the government rejected a court recommendation for the approval of a mining lease.

The New Acland decision is unusual in that it is the only instance the EDO could locate in the last decade where the Land Court made an outright recommendation of refusal after a contested hearing.

The court recommended in May this year that the government refuse New Hope Group’s New Acland stage three mine expansion on the Darling Downs.

EDO Queensland represented the Oakley Coal Action Alliance (OCAA), a group of more than 60 local farmers and objectors, in the case.

EDO Queensland chief executive Jo-Anne Bragg said the government should now respect the court’s decision on the adverse environmental impact of the mine expansion.

“Our analysis tells us it would be inconsistent for the government to depart from a Land Court refusal recommendation by approving the controversial stage three expansion of New Acland,” she said in a statement.

“The court's rare outright refusal recommendation is testament to the high risks stage three poses to the Acland farming community, as proven in court.

“Community objection rights in holding government and industry to account in the independent Land Court are crucial for major projects.”

During the course of the 18-month legal battle, the Land Court heard that the mine expansion would have a significant impact on groundwater levels for the surrounding agricultural areas, as well as creating air and noise pollution.

Sunshine Coast barrister and academic Alex McKean said the government would be wrong to ignore the court’s finding that the community’s concerns were justified.

“It would be perverse for the government to go against the Land Court, in light of the very lengthy trial which preceded the court’s recommendations, during which all of the relevant issues were ventilated,” he said.

“For the government to reject the Land Court’s recommendations would be a slap in the face for the landowners who stood up to New Hope to protect their farming community for future generations.”

The government has sought an extension for its decision until January, according to the ABC.

Last Updated: 12 September 2017 Published: 12 September 2017
The Women in Law Awards is the benchmark for excellence, recognising the empowering women influencing the Australian legal profession, celebrating the female leaders, role models and future champions of the industry. Register for the waitlist today for the opportunity to attend this remarkable awards ceremony and network with top legal professionals and fellow peers.
Visit womeninlaw.com.au