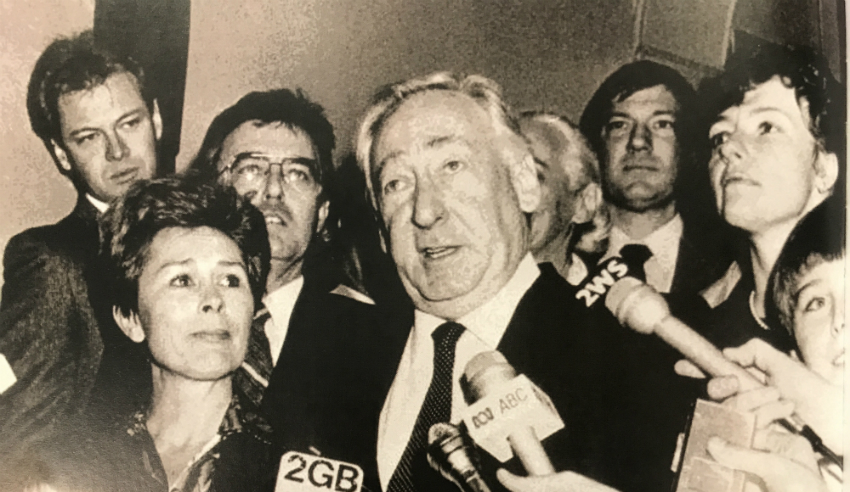 In this episode of The Lawyers Weekly Show, Melissa Coade is joined by Stephen Walmsley SC, a retired District Court judge and the author of The Trials of Justice Murphy.

Mr Walmsley, who was a barrister at the time of the scandal surrounding late High Court justice Lionel Murphy QC, discusses the controversial trials and the value of the recently released documents.

He also sheds light on Justice Murphy’s public persona and reveals the family connection that inspired him to write the book.