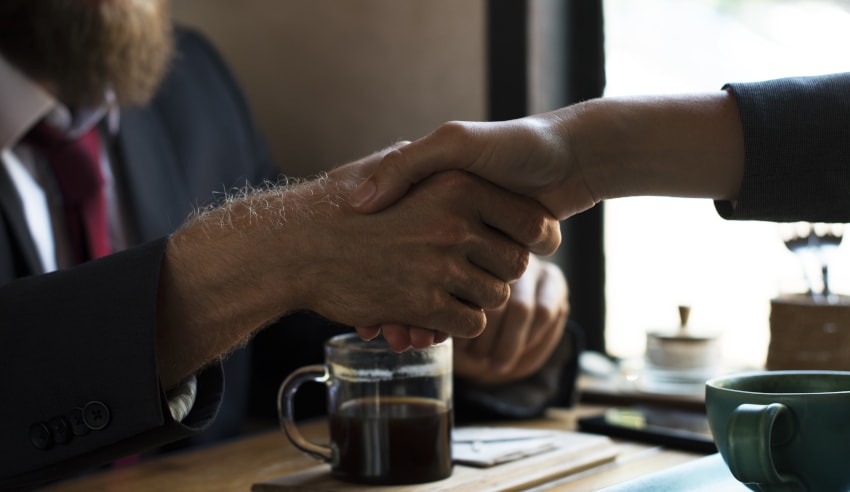 A new partner and senior counsel have been named as the latest appointments to a national corporate team for the Sydney office of a global firm.

Ms Sprange is a special counsel at Clayton Utz and has experience in M&A matters across the financial services, infrastructure and real estate sectors. According to a statement released by Norton Rose Fulbright, she has advised some of the largest financial services groups in Australia, along with global private equity firms and financial sponsors.

Along with Ms Sprange’s appointment to the NRF corporate team in Sydney, the recruitment of former Ashurst special counsel Paul O’Donnell has also been announced.

Wayne Spanner, NRF managing partner in Australia, welcomed both lawyers, saying that the growth of the Sydney-based corporate team is testament to the group’s reputation.

“The addition of Jasmine and Paul to our national corporate team in Sydney will bolster our offering to clients across financial institutions, infrastructure and real estate,” Mr Spanner said.

“Our national corporate team continues to attract high-quality senior lawyers from across the profession with deep experience in domestic and cross-border work for many of our core areas of industry focus,” he said.

A statement released by NRF underscored that the latest hires follow recent announcements about four new additions to its Australian partnership. It added that the partnership has made 10 lateral hires and 10 promotions since January of last year.

Reaffirming its ability to retain and attract talent is a critical focus for NRF in light of developments in August.

Earlier this month, reports suggested that some NRF partners were unhappy with the rigidity and direction of the partnership, leading to the exit of four partners. Rob Buchanan, Matthew Croagh, Adrienne Parker and Bill Ryan have been named as the departing partners.

Some of the unhappiness is also believed to be tied with a pending merger with Australian mid-tier Henry Davis York, with revelations that HDY has also lost a spate of partners to a rival national firm in recent weeks.