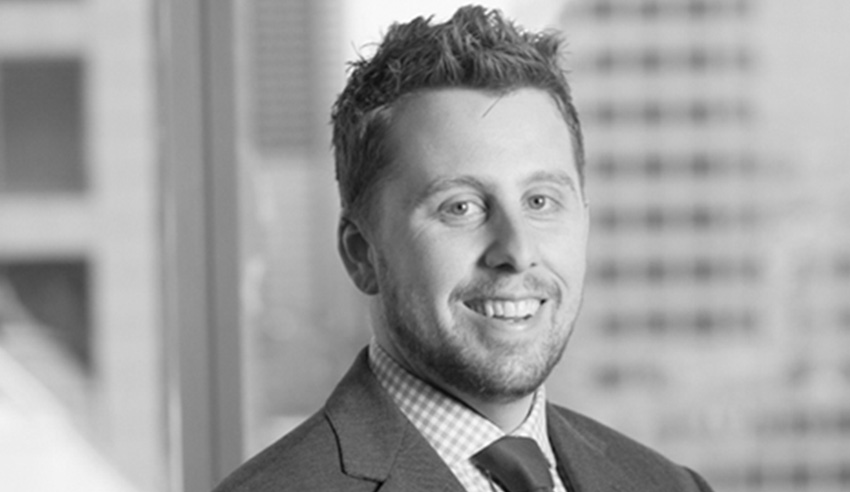 Despite movement away from billable hours from segments of the legal profession, new research has indicated that law firms that bill at least half of their work by the hour continue to show higher profitability.

But only a quarter of the firms surveyed said that they track profitability at the client level, and those firms that did not track employee time at all reported having the lowest levels of profitability of those surveyed.

The findings offer an interesting perspective on the views of a number of practitioners in the NewLaw space in Australia, with one such lawyer espousing that “in time (no pun intended), [time-based billing] will be viewed with as much ridicule as slavery”.

Pitcher Partners private business and family advisory partner Ben Lethborg said that the survey found “clear advantages” for firms that understand the hourly input into client work, even if they did not bill exclusively by the hour.

“What we are seeing is that firms that pay attention to how much time is spent on work seem to have a better grip on the impact on staff utilisation, financial performance and scope creep,” he said.

“Over the past four or five years, there’s been a shift by some firms to fixed fee or value-based billing and away from tracking time, and that clearly has an impact on the flexibility you can offer the clients.”

Many clients like fixed fees and they like paying for outcomes, not inputs, Mr Lethborg continued. But, he added, it seems the “mix of billing patterns matters”.

“If your firm is only billing at one end of the spectrum or the other, you probably can’t be as profitable as clients will often seek pricing alternatives depending on the type of matter. That said, we have seen some firms that with the right policies, procedures and people have developed profitable and successful fixed-fee models,” he explained.

The survey also showed that the most profitable firms had four characteristics “driven by a clear understanding of the time their professional staff spent on clients”: they measured and tracked lawyer hours, they billed predominantly but not exclusively on time, they were able to use time tracking to measure WIP, and they had enough insight into time spent to be able to keep write-off rates below 5 per cent, Pitcher Partners said.

Firms moving to value or fixed pricing had “used the change as a differentiator”, Mr Lethborg mused, but added that the trade-off in some cases was “losing visibility of the ratio of return on effort”.

“There are firms that say we don’t have time sheets at all, we price project-by-project or matter-by-matter and it becomes a philosophy – it is a badge of honour,” he said.

“We believe that at the very least, there needs to be careful tracking of hours internally as it remains a significant driver for making decisions. When you bring in different mechanisms you need to have a different way of assessing what the bottom-line reporting look like.”

Billing methods have a strong correlation with profitability, Mr Lethborg continued, but can also be a reflection of the size and sophistication of the internal systems and procedures of a firm.

In the absence of tracking hourly billables, firms needed to look to alternatives, he advised, particularly in light of recent focus on the workload demands on young lawyers.

G+T managing partner Danny Gilbert spoke with Lawyers Weekly about how the firm is taking action following the notification of “apparent work, health and safety issues”, pertaining to the supposed use of “high-caffeinated stimulants”.

The KWM saga was seen as a “watershed moment” by mental health advocacy organisation Minds Count, and was also hypothesised by Clyde & Co managing partner Michael Tooma as being “the beginning of the end of the billable hour”.

Such mental health considerations were not lost on Pitcher Partners in their survey, Mr Lethborg noted: “We found in our survey that 10 per cent of lawyers were still billing 2,000-plus hours a year, indicating overwork.”

“If you don’t record time among your professional staff, there’s a real risk you will not see this and you are going to struggle to report on your obligations for health and safety – a real risk in the case that a workplace complaint is made about your practices.”