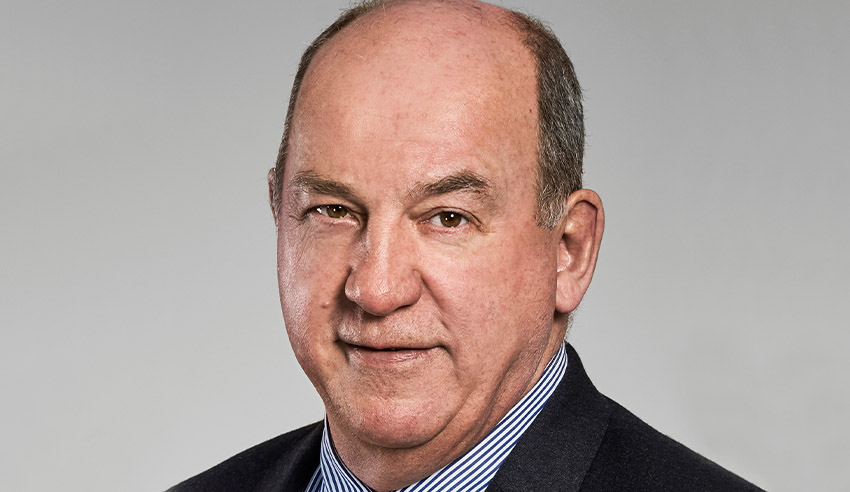 There are a number of key takeaways from the recent case brought against the HWL Ebsworth partnership, says the barrister who represented the national firm.

Sydney-based barrister Max Kimber SC (who acted as counsel for HWL in its fight against a former consultant who claimed unfair dismissal for, among other things, expressing his political opinion) said that the Rumble v The Partnership trading as HWL Ebsworth Lawyers case has implications for one’s capacity to express political opinions when employed by a law firm.

These implications, he said, were especially relevant where client relationships are involved.

“You need to be careful, especially given difficulties in defining the limits of ‘political’ – this didn’t need to be determined in Rumble – and the s351 requirement from the Fair Work Act that the ‘freedom’/‘right’ involved needs to be protected under the laws of the state where the adverse action takes place,” Mr Kimber explained to Lawyers Weekly.

“One also needs to accept that such rights have limits, as per Rumble. You can’t just say what you want or believe, regardless of the damage done, or that may be done, to your employer’s business and/or its staff etc.

“All employees must act in their employer’s best interests (or, at least, not contrary to them). That is, there is no general right, let alone an unconditional right, to free speech, as we learnt in the recent Banerji case.”

There are also implications, Mr Kimber continued, for the ongoing proceedings between former rugby star Israel Folau and Rugby Australia.

“All of the above applies to Folau’s asserted unconditional freedom of religion in an employment context – similar definitional issues exist here, too,” he explained.

“So, as per Rumble, if the employer shows that its business has suffered financial and/or other harm due to Folau’s religious remarks, and that his termination was because of that damage, then, if Rumble is any guide, he should lose.

“It is also to be noted that an internal expert appeal panel has already confirmed that Folau was in serious breach of contract – so, he was sacked because of that breach and the damage it caused and not due to his religious views. That is, Folau’s employer has said and will argue that the dismissal was not at all based on the fact that the ARU and the Waratahs bosses did not agree with Folau’s religious views (and, as in Rumble, those bosses may well share, or be indifferent about, Folau’s religious views).”

When asked what individual lawyers can learn from the Rumble judgment, Mr Kimber advocated for open communication between employee and employer.

“Talk to your bosses before speaking out about matters that are likely to be of interest or concern to their business, its relationships and to its profitability,” he said.

“Save for exceptional circumstances, an agreement about what can be said (or that nothing should be said) is likely to be reached – this was offered by HWL in Rumble but was rejected by him.”

There are also lessons for the Australian legal profession at large, he added, most notably law firms and organisations.

“Certainly, have a clear binding media/public speaking policy that says who can speak on behalf of the firm and why, and that otherwise at least requires consultation with the bosses before public utterances are made, inter alia, about clients or potential clients of the firm – and explains why,” Mr Kimber said.

“These disputes will usually be avoided with (a) mutual respect, trust and commitment to the common goal of serving the firm’s best interests and to not damaging them, and (b) candid discussion regarding the individual’s goals or purpose in wanting to speak up about an issue.”