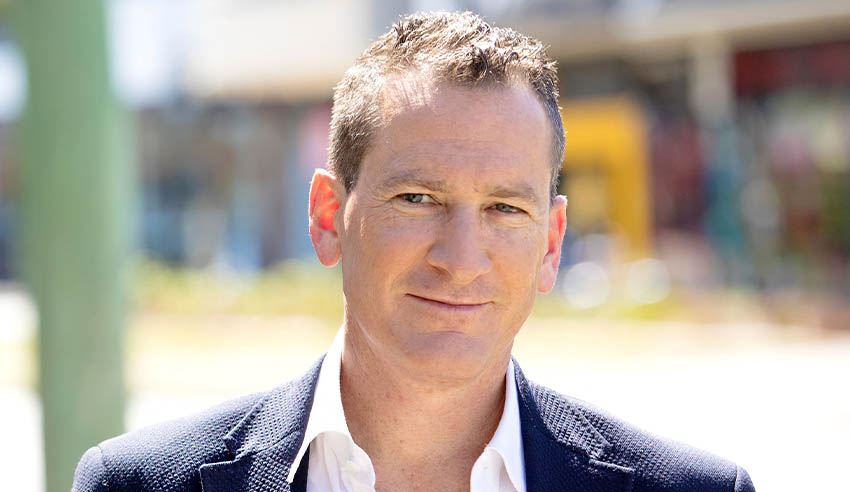 New industrial regulations requiring junior lawyers to clock all of their overtime means that those coming through the ranks will have a different view of what is expected of them as members of the legal profession, argues one principal.

As reported earlier this week, new rules – approved by the Fair Work Commission – coming into effect next March will see a group of 20 law firms recording the hours of its young staff, and will require those firms to conduct annual pay reconciliations and advise lawyers of maximum hours they can work under salary before they are entitled to overtime or penalty rates.

This shift is “long overdue”, said Travis Schultz Law principal Travis Schultz, who argued that a “degree of recalibration” of work-life balance and working hours expectations would be required to sustain the future of the profession.

“As an industry, we need to recognise that the current generation of graduate and early career lawyers have different expectations and priorities to what the senior lawyers might have had at a similar stage of their careers,” he said.

“Just because historically, lawyers have worked long, if not ridiculous, hours as a badge of honour, doesn’t mean the current generation of young lawyers should feel compelled to ‘opt in’ to the culture that has previously provided a path to partnership in the larger law firms.”

The 2018 National Profile of Solicitors report revealed that, between 2011 and 2018, an additional 3,284 lawyers were admitted to practice in Queensland alone, which represents an increase of almost 39 per cent over that period. Naturally, Mr Schultz said, “there simply aren’t enough new jobs to absorb that level of rapid increase in supply, which leads to a toxic work culture of ‘do what it takes’ to secure a job”.

“The result of an oversupply is that there has to some extent been a preparedness on the part of the keen graduate to do whatever it takes to secure a permanent role and progress their career, and that has often meant working long hours with little reward other than the prospect of a permanent position, a promotion or achieving bonus KPIs,” he said.

“While many law firms might consider that graduates and young lawyers won’t complain about being expected to work long hours because of their eagerness to climb the corporate ladder, those firms that ignore the risk of burn out are failing not just their employees but their organisation as well.”

As a result, he surmised, the profession is seeing a proliferation of small and micro-practices as lawyers splinter away from larger firms in order to achieve better work-life balance.

The research also highlighted that 48 per cent of admitted lawyers are within the 25 to 39 years of age group and for the first time, Mr Schultz continued, and that the profession is now 52 per cent female.

“These statistics say loud and clear that expectations will necessarily need to change if firms are to live up to their ‘family-friendly’ and ‘flexible’ workplace promises,” Mr Schultz said.

“In 2018 there were 18,748 private law firms across Australia and of those, 79 per cent were sole practitioners.

“This represents a significant increase and unless large law firms change their ways, it seems likely the number of small and micro-practices will only continue to increase as lawyers splinter away from firms who are unable to offer the work-life balance that is increasingly being sought in 21st century.”