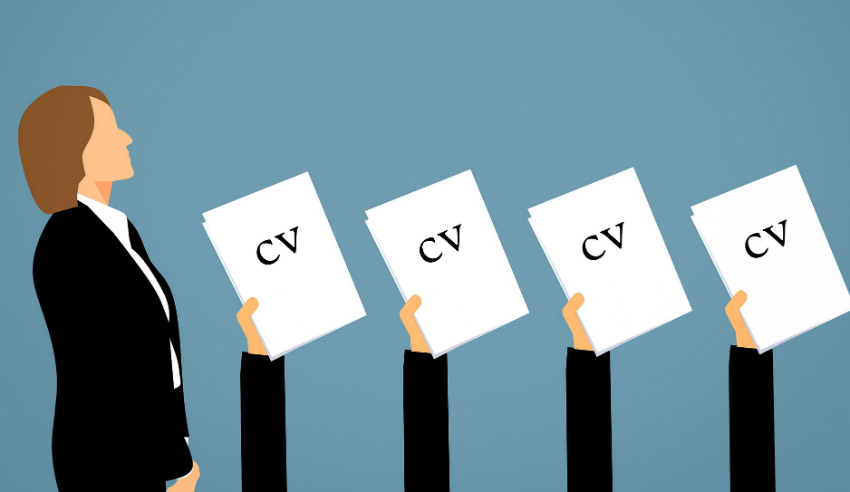 A new report has identified what type of organisations private practice partners are going to should they choose to switch firms, with in-house legal departments representing some of the movers.

According to Thomson Reuters Australia’s State of the Legal Market: Australia – 2018 report, over the last financial year there have been 273 partners who have switched firms. This marks the highest rate of “partner churn” in recent years, accounting for an increase of 19 per cent from the previous financial year, the report found.

Out of those partners who have made the switch, just 1.1 per cent went to an in-house legal department role. In comparison, in FY17, the percentage sat at 2.6 per cent.

Much larger movements were seen across other types of organisations. The report found that of the 273 who have moved on, 50.2 per cent went to what has been described as “large firms”, while 25.3 per cent went to international firms.

A further 16.5 per cent of those who made the switch went to the Big 8 firms – identified in the report as Allens, Ashurst, Clayton Utz, Corrs Chambers Westgarth, Herbert Smith Freehills, King & Wood Mallesons, MinterEllison and Norton Rose Fulbright – while 5.1 per cent went to NewLaw firms.

Meanwhile, 1.1 per cent of partners switched to one of the Big 4 firms – EY Law, Deloitte Legal, KPMG Law and PwC Legal – and just 0.7 of a percentage point went to a LegalTech organisation.