Who bears responsibility for culture, and can it be regulated? 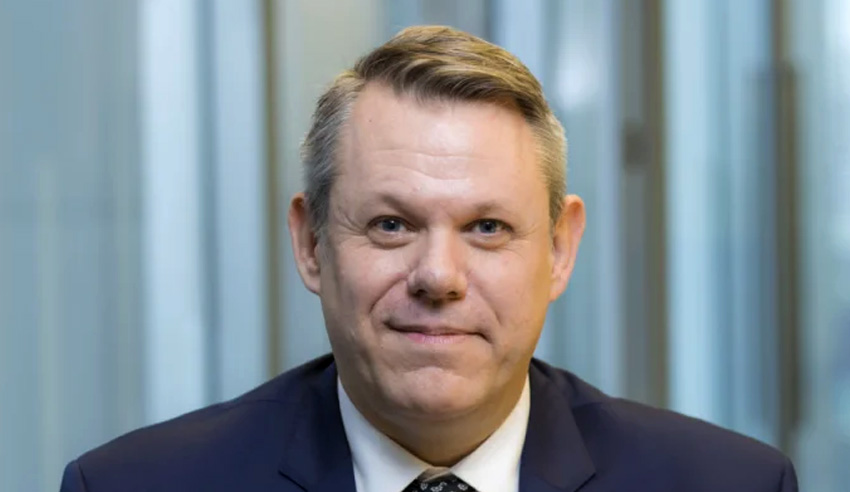 The idea that federal bodies can oversee or dictate the culture of large organisations is an “illusion” – it has to instead come from senior management, argues one regulatory leader.

“What we’ve seen with the 13 months of the Hayne royal commission, with failures of leadership and failures of governance and culture, is that it is not just financial services. Before this, we had a five-year Royal Commission into Institutional Responses to Child Sexual Abuse, which demonstrated for-purpose organisations which were set up to look after children, promote faith, to do really good things, many of them run by good, decent people, but actually what happened was major systemic failures and abuse, not just bad people doing wicked things, but governance and leadership failures too.

“We’ve now got a royal commission into aged care, and are about to have one into disability services. Culture is at the heart of much of this as well.”

Mr Locke mused that he has spent much of the last couple of years “getting my head around” why would organisations behave in such a way: “why were children disbelieved? Why were practices not followed? Why, when the banks had whistleblowers, did they not come clean with regulators?”

He presumes, he said, that it partly comes down to human nature.

“I think there’s something basic with human psychology, that fight-or-flight mentality, that says that when we as individuals come under attack, we often bunker down and try to defend, to nullify and qualify, and behave in a particular way,” he said.

“We’ve seen that with all of these different sectors, and we’ll see it for as many decades as we have royal commissions moving forward. So, it’s really problematic and it’s a real challenge for regulators to determine how do you do that?”

Professor Legg commented that in the wake of the global financial crisis, management in the big banks largely escaped punishment, including prosecution, to which Mr Locke said, in the present day, “we need to see the impact” of management being punished so as to meaningfully change culture.

“There were just no consequences for regulatory failure and poor customer services, cutting corners and unethical behaviour. Through the DNA of CBA, APRA has said, the culture has to be not can we, but should we. That test and criteria is so important,” Mr Locke concluded.

“We’re talking about people behaving honestly, proper stewardship of funds, professional standards … this isn’t new. This is pretty basic, this is obeying the law. Yet, what we’ve seen and continue to see, is behaviour that is at odds with that.”

Who bears responsibility for culture, and can it be regulated?