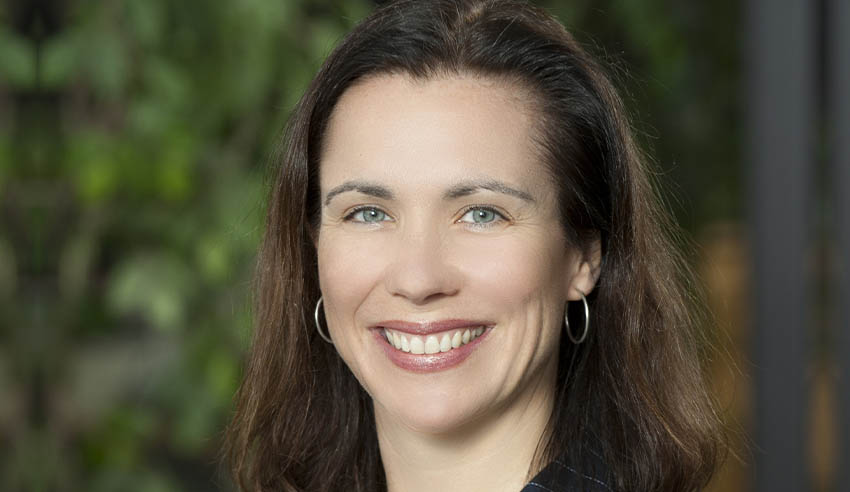 It is perhaps reasonable that in-house lawyers may feel overwhelmed by the bevy of legal technology, but there are ways that departments can ensure that everyone is up to speed.

It is “absolutely fair enough”, Xakia founder and CEO Jodie Baker mused recently on The Corporate Counsel Show, for in-house counsel to feel inundated by all the noise around legal tech in a rapidly evolving professional marketplace. It can be important, she acknowledged, for professionals not to be too hard on themselves.

“I think there’s a misconception about technology that it is insurmountable, and I think that for all of us who come from a legal background, we are in our comfort zone when we are extremely knowledgeable about something and there is a fear of being an impostor in an environment or in a conversation where you don’t have all of the information,” she explained.

“One of the things that I have discovered in the last 12 months, [since we launched the] Women of the Australian Legal Technology Association, is that they just wanted to feel confident. They just wanted to be educated enough about technology so that they could be confident in a conversation, whether it was in a law firm or an in-house environment. Just the ability to be able to stop and say, ‘I have some information’ and not feel as though you were pretending that you had that information.”

In reality, Ms Baker said, having been in this particular segment of the industry for three and a half years, is that it can still feel very overwhelming.

“I consider myself to be reasonably knowledgeable in the space now. It takes some time, but it doesn’t take an insurmountable amount of time,” she said.

When asked how best legal teams can ensure everyone is up to speed on the latest developments, she said the first thing is that everybody should feel confident asking questions.

“There should be no silly questions when it comes to technology. If everybody is adopting the same technology, then making sure that you ask the question that probably 10 other people in the room or two other people in the room are thinking is only going to be helpful to everybody around the table. And even if others know the answer, reinforcing the answer is not going to be a negative thing,” she posited.

Secondly, Ms Baker continued, people should be sharing their experiences.

“I think that the most important thing is just to keep talking about it because the more that we pretend that it's this huge pile of information that we never going to be able to address, then we'll never get there. But we have to start somewhere.”

On the same episode, Ms Baker said Australia is a legal tech leader in the Asia Pacific, creating myriad choices for in-house counsel as well as those in private practice.