Too many law departments are failing to preserve data 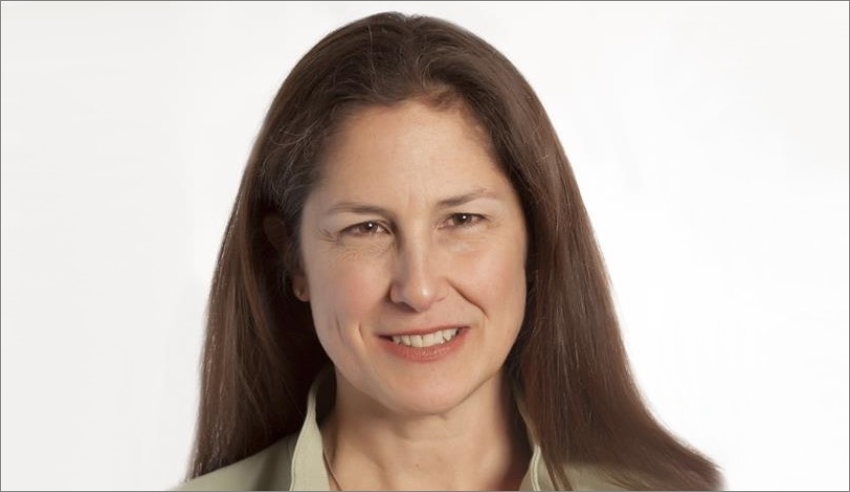 The Collecting Online Data for eDiscovery & Litigation Readiness Report, published by the Association of Corporate Counsel (ACC) and Canadian-headquartered SaaS company Pagefreezer, surveyed 211 in-house counsel across 23 industries and 22 countries about how legal teams are dealing with new data sources like team collaboration tools and video conferencing platforms in order to identify corresponding challenges.

The motivation for the report, the authors noted, was the “substantial growth in new data sources that most companies have experienced over the last few years – a trend accelerated by the COVID-19 pandemic”.

“Moreover, the real-time and dynamic nature of these sources often make them difficult to incorporate into traditional eDiscovery workflows.”

The results reveal, ACC proclaimed, important quantitative insights into the current maturity level of information governance programs, as well as the extent to which law departments are adequately prepared for the eDiscovery processes involved in potential litigation.

Use of data sources

There is significant utilisation of new data sources by law departments across the globe, with online meeting platforms (e.g. Zoom, Slack, Google Meets) being used by 96.2 per cent of respondents. This source was followed by cloud-based documents such as Office 365 (89.6 per cent), internal messaging channels (86.7 per cent), website content (86.3 per cent), cloud-based email clients (85.3 per cent), social media content (74.4 per cent) and text or instant messaging apps such as WhatsApp (40.3 per cent).

More than three in 10 (30.3 per cent) of businesses utilise all seven data sources, the report noted.

However, and “despite increasing reliance on online platforms like Slack, Teams, Facebook, Zoom, and WhatsApp for both internal and external communications, many companies are slow to implement formal practices for the retention and preservation of online”.

The report found, among other things, that:

Reflecting on the results, ACC AVP of legal management services Catherine Moynihan said that IG is undergoing a revolution.

“The information in this report is critical to the in-house community – especially to discovery professionals involved in litigation, data privacy, and information security – because it provides an actionable look at where they are now, and where they need to go, in IG maturity,” she said.

Pagefreezer chief revenue officer Peter Callaghan added that with the “explosive” volume of ESI being created through team collaboration tools, law departments must preserve and produce this ESI just as they would with email.

“Yet, the results of the survey show the IG practices for these types of data are not nearly as mature as that of email and cloud-based documents,” he said.

“Many legal teams would not only struggle to respond to a sudden request for production of online data, but would struggle to even identify and access this ESI.”

Too many law departments are failing to preserve data