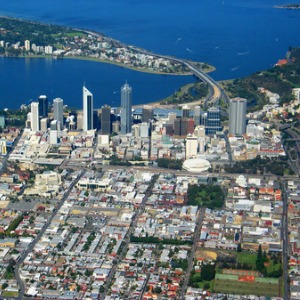 The partners will be joined by special counsel Stephanie Driscoll, senior associates Rosena De Freitas and Liz Seggie, as well as a team of 15 lawyers and support staff.

“In addition, we broadly see opportunity to grow our Perth presence in commercial areas of practice,” he said.

“The Perth office is part of our longer-term strategy and we plan to further strategically grow our national footprint in the new year. It is heavily based on client expectation.”

Hall & Wilcox is just the latest firm to open in Perth, following Wotton + Kearney in August and Mills Oakley in February.