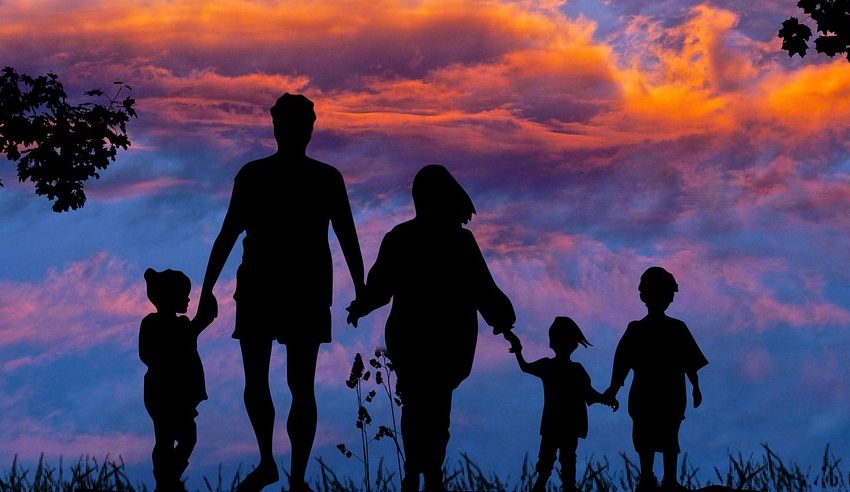 The lead representative body for barristers across the country, the Australian Bar Association, has echoed the calls of the nation’s medical community and is urging that children and their families be brought to Australia immediately.

In the wake of last weekend’s ABA and NSW Bar Association national conference, held in Sydney, the ABA council has agreed to the adoption of eight “key principles” pertaining to asylum seekers and refugees.

Those principles “reflect the centrality of governments acting according to the rule of law and the Australian government abiding by its international obligations in this important and significant area”, ABA said in a statement.

New ABA president Jennifer Batrouney QC said, “that the adverse health outcomes and the wellbeing of children and their families on Nauru had deeply troubled many of the ABA’s members”.

“That there are asylum seekers who have been detained on Nauru for years is an example of Australia not acting in compliance with its legal obligations under both the Refugee Convention and international human rights standards.”

The stance taken by ABA mirrors that of the Australian Medical Association, expressing concern that the health of children is paramount and that any remaining children and their families should be brought immediately to Australia.

The ABA is urging the federal government to act “both in accordance with the rule of law and its international law obligations and act urgently and immediately to ensure the humane treatment” of asylum seekers in offshore detention.

In discussion of the children detained offshore by the Australian government, Mr Ruddock said, “They are not in detention”, and although asylum seekers on Nauru are “required to remain [there, but] there are no detention facilities” on the island nation.

The announcement also follows ABA’s pledge earlier this year to support the Uluru Statement from the Heart.