‘No clear lessons’ for corporate employers from Folau settlement 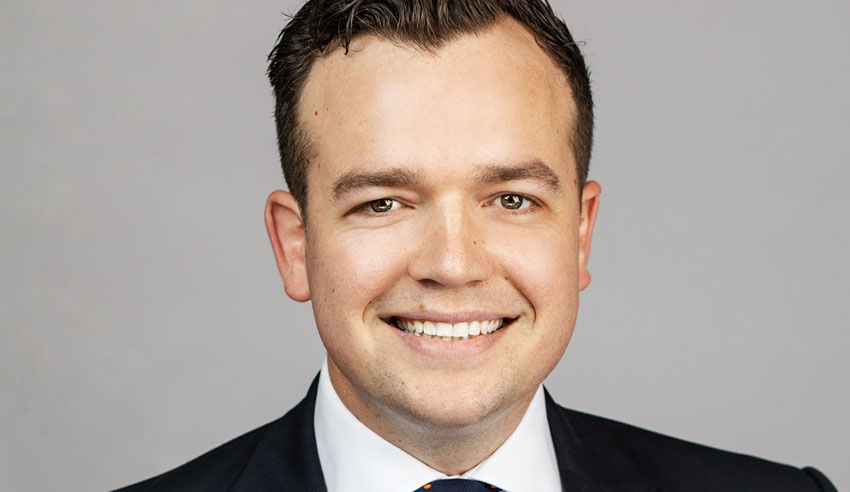 Wednesday’s settlement between Rugby Australia and former star player Israel Folau – the details for which remain undisclosed – leaves a lot of unanswered questions from an employment law perspective, argues one professional.

In a joint statement on Wednesday, Rugby Australia and Mr Folau said they had settled their legal dispute pertaining to the posting of a religious message on the latter’s Instagram account which discriminated against LGBTQI persons.

In the statement, the two partners apologised to each other for the “hurt and harm” caused on either side, wished each other “well for the future” and declined to comment further on the terms of the confidential settlement.

Speaking to Lawyers Weekly, McDonald Murholme principal Andrew Jewell said there are “no clear lessons” from the settlement, save for the fact that “there is still a lot of uncertainty”.

“For example, it remains uncertain as to whether a corporate lawyer can terminate an employee for public comments which express a religious or political view that is seen as damaging to the employer,” he said.

“The trial was an extremely interesting employment law case because it would have examined the breadth of the freedom from religious discrimination, how freedom of speech interacts with discrimination law, and to what extent employers can curtail public comments made by employees.

“As the matter resolved without a trial, these questions remain unanswered.”

There is at least one takeaway, however, for employees who might feel aggrieved in particular circumstances, Mr Jewell added.

“The main takeaway for lawyers in firms who may feel discriminated against is that there are protections against discrimination, however it is unclear as to whether that protection extends to public comments which could be seen as damaging to the firm,” he said.

With that said, it will not be easy for the legal profession to clearly respond to the settlement in determining, as corporate entities, how best to strike a balance with employment rights.

‘No clear lessons’ for corporate employers from Folau settlement