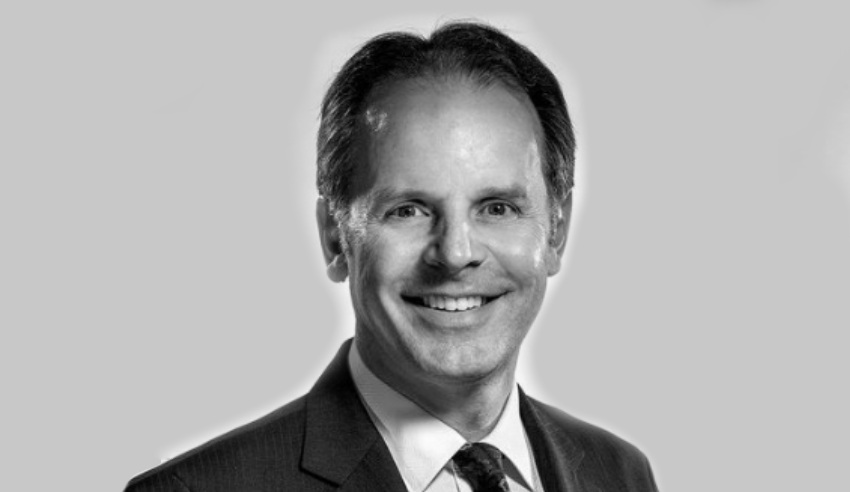 The first official day of operations for Norton Rose Fulbright has dawned after the ‘official combination’ of the global firm with former independent mid-tier Henry Davis York.

Web refreshes are an oblique administrative event in the digital age. But when the Henry Davis York website blinked a few minutes before 3pm yesterday and redirected users to the homepage of Norton Rose Fulbright, it was an abrupt reminder that curtains on the mid-tier would soon be drawn for good.

From 1 December 2017, the only thing left of HDY will be its 125 history. The former independent Australian firm is now part of NRF’s mega-network with offices in over 50 cities, spanning Central Asia, Canada, Europe, Latin America, the United States, Africa and the Middle East.

The men who brokered the deal to combine the respected mid-tier and global firms have remained confident in the wisdom of the HDY-NRF merger. Michael Greene (pictured) and Wayne Spanner were so resolved that consolidation of the Australian legal market was simply the way of the future that the string of lawyers to quit the HDY partnership ahead of the global merger (at least 20 pre-merger departures), plus some exits from NRF, did not dent their focus.

NRF has indicated that its focus in Australia will be servicing the financial services, government and infrastructure industry sectors.

“Our future firm will provide a powerful new offering to clients, who will benefit from the increased scale and depth drawn from two highly compatible firms,” the bosses said in November.

“A core focus will be in assisting corporate and government clients to manage their exposure to risk through a comprehensive team of risk advisory and regulatory experts that will be market leaders in this growing area.”

Six days prior to the official combination date, Ashurst confirmed that NRF financial institutions head Chris Redden had joined the firm. NRF finance partners Fadi Khoury and Dale Rayner quit one month before that, in October.

In a series of joint press statements since June this year, Mr Greene and Mr Spanner have shown unified sureness in the HDY-Merger decision. According to the BigLaw bosses in June, the proposal was approved by an “overwhelming majority” of partners in both firms.

“We know what we’re good at and what we love doing and we focus on this. This alignment of expertise, passion and focus gives us a strong reputation for partnering with clients across a number of sectors,” Mr Greene and Spanner said.

“There is a sense of real momentum in our global business right now,” Mr Martyr said.

“The combination proposal in Australia with Henry Davis York is occurring as we join forces with premier New-York based firm Chadbourne & Parke and continue to integrate into our business, our new colleagues from Vancouver-based firm Bull Housser.

“The addition of Henry Davis York will give us the critical mass we need in Australia to take full advantage of the steps already underway, at a global level, to modernise our business through the implementation of our 2020 business transformation strategy. This combination will allow us to bring the benefits of this transformation to more clients.”

Those HDY partners who have committed to the combination, a total of 34 according to a November statement from the firms, will be represented across its partnership council, management committee and practice teams. The statement said that four positions would go to HDY leaders in each of the three steering groups.