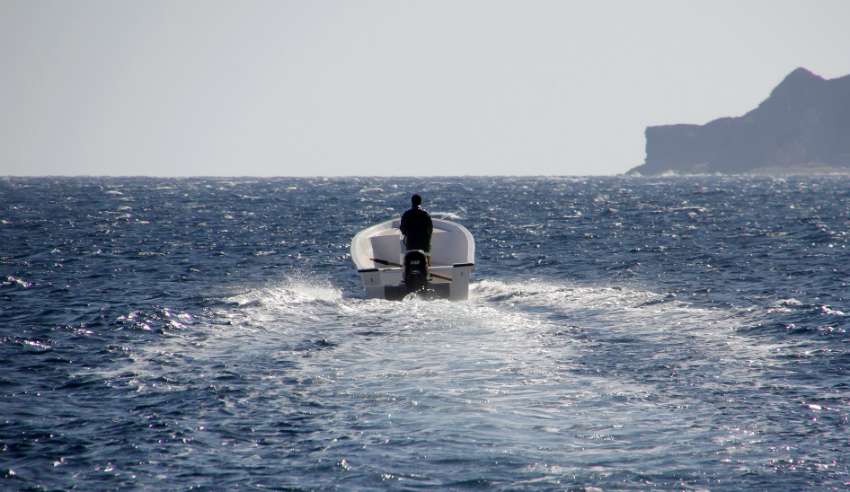 Lawyers Weekly understands that six more Henry Davis York partners have declined to sign the partnership agreement for the combined firm, ahead of the 1 December merger date.

This brings the tally of partners who have left the firm since the merger announcement to 20.

Their destinations are as yet unclear. Their LinkedIn profiles still list their firm as Henry Davis York.

In a joint press statement issued on 7 November, the firms said 34 HDY partners would be joining the combined firm on 1 December.

A spokesperson from HDY declined to provide official comment on the partners who were understood not to be joining NRF, but said they were not included in the 34.

“As the managing partners said earlier this month, 34 HDY partners will be joining Norton Rose Fulbright when the two firms combine, with the official start on track for 1 December 2017,” the spokesperson said.

Ms Merrick had been with HDY since 2000. She was the firm's practice group leader in the corporate and regulatory investigations and disputes team, and head of corporate social responsibility. She is now a partner in the disputes team at Gadens.

Ms Merrick said in a statement that she was attracted to Gadens’ culture.

“Gadens offers an attractive team and culture that is focused on delivering strategic legal and commercial solutions to their clients,” she said.

“The firm is well recognised in the Australian market for their depth of expertise in disputes and litigation. Joining Gadens presents great opportunities to continue working on large corporate projects, alongside some of Australia's most highly regarded solicitors.”

“Kathy is a tremendous appointment for Gadens and one that will significantly augment our profile in the Sydney market,” he said.

“She has an exceptional reputation as a key advisor to clients and has advised on many of Australia’s largest corporate disputes, collapses and investigations.”

May: 25 staff retrenched in Sydney

HDY’s Sydney office bears the brunt of a shock decision to let six fee-earning lawyers and 19 business support personnel go. Explaining the difficult move, a spokesperson for HDY said that the firm was improving its business model and operational structure “to ensure we offer our clients value in this transformational environment”.

“This is nothing new. We, like a number of peer firms, have constantly evolved and adapted in the last 100 years,” the HDY spokesperson said.

The cuts made up about 6 per cent of HDY’s lawyers and 12 per cent of the business support team in Sydney. No partners were sacked.

Ex-HDY partners Michael Catchpoole, Cameron Cheetham, Ben Emblin, Craig Ensor and Patrick O’Grady walked away from the tie-up to join Corrs Chambers Westgarth in Sydney. The group made up a significant portion of HDY’s restructuring and insolvency talent.