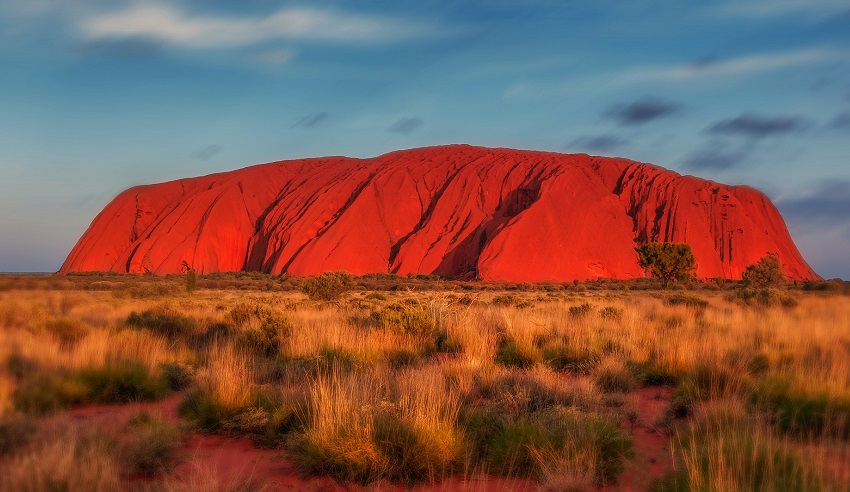 Eighteen law firms have issued a public message to highlight their support of the Uluru Statement From the Heart.

The Uluru Statement From the Heart was released in May 2017 and is described as a national Indigenous consensus position on Indigenous constitutional reform. It was drafted at the end of a three-day constitutional convention of 250 Aboriginal and Torres Strait Islander delegates, with the statement the culmination of 13 regional dialogues held around Australia during a year-long consultation process.

Eighteen law firms have issued a joint public response in support of the Uluru Statement From the Heart, noting the consensus is a significant milestone.

"To the First Nations of Australia,

"Thank you for your Uluru Statement From the Heart, an invitation to Australia and the Australian people.

"Thank you for your invitation to walk with you in a movement of all Australian people for a better future.

"We recognise the Uluru Statement From the Heart as an historic mandate to create a fuller expression of Australia’s nationhood.

"We hear and support your call for the establishment of a First Nations Voice enshrined in the Constitution and for a referendum as a national priority.

"We look forward to working with and supporting you, governments and all Australia to take this next step towards reconciliation."

Speaking further on the joint statement, Herbert Smith Freehills head of pro bono Brooke Massender said, “The historic consensus reached at Uluru was a major milestone in the journey towards achieving substantive constitutional reform. Through this broad collaborative response we are signalling clearly that First Nations voices matter and should be heard.”

Megan Davis, pro vice-chancellor Indigenous, UNSW, and member of the Referendum Council, said the endorsement by the 18 firms was a "historic development in the journey toward constitutional recognition of First Nations".

"We have been working on this process for almost a decade. To have our leading law firms support the referendum as a national priority should inspire great confidence in the Australian community that this reform is modest and achievable.

“I applaud these 18 law firms to show this leadership in their moving collective response to our call at Uluru for Australians to walk with us in a movement of the Australian people for a better future.”