6 ways to make remote working the rule, not the exception 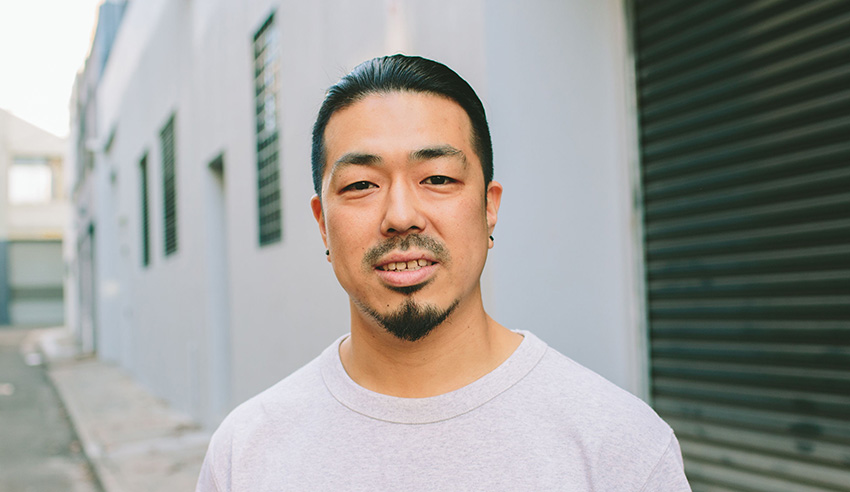 COVID-19 is a great opportunity to reflect on the benefits of a remote working infrastructure and how firms can make more permanent transitions in this direction, says one professional.

In conversation with Lawyers Weekly, sprintlaw co-founder Tomoyuki Hachigo (pictured) said that when his firm was started over two years ago, they “deliberately” enacted a completely remote workplace.

“We did this partly out of necessity to cut costs as a start-up working out of my apartment, but also with a fundamental appreciation of how people want to work and live today,” he recounted.

There are, he ceded, certain inherent challenges with such a working environment.

“How do you separate work and personal life? How can you maintain the social aspects of work? Face-to-face meetings are just more intuitive and you lose something when you’re not in the same room. Is it possible to adequately replicate this? As a manager, how do you make sure everyone is working?”, he mused.

What is required, Mr Hachigo surmised, is a system designed to overcome such limitations. Should such steps be put in place, firms can explore remote working environments as a preferred choice rather than simply doing so out of necessity, he said.

When starting sprintlaw, Mr Hachigo reflected, it “helped that we were setting up a new firm without any legacy systems to deal with, and we were lucky to launch at a time where all the best software were cloud-based SaaS tools. This means that anyone with a laptop or a smartphone can pretty much work from anywhere.”

“There are cyber security and access risks that are specific to a cloud-based environment, but there is now a well-developed discipline around this with best practices you can follow. If done correctly, it can actually end up being more secure than an on-premises environment,” he advised.

There are many routine tasks at law firms that are traditionally done in the office, Mr Hachigo continued, which can be automated, such as creating matters, having the engagement letter signed, generating invoices, dealing with trust accounts, sending updates to clients and so on.

Workflow automation tools can take care of those time-consuming chores, he said.

“Some investment might be required at first to customise workflows that work specifically for your firm. However, it ends up being extremely cost-effective. It goes without saying that automation removes scope for human error too,” he said.

Delays and supposed lack of transparency around turnaround times for matters often boil down to poor project management, Mr Hachigo posited – particularly for lawyers who are time-poor and juggling multiple client matters at once.

“When you go remote, project management becomes even more important as you can’t just pop into someone’s office and ask where something’s up to,” he suggested.

“A good project management tool will enable your team to have collaborative task lists, transparent deadlines and resourcing capabilities. Giving clients transparency around delivery times, not only means happy clients, but also clients who are less likely to be chasing up lawyers for an update on the status of matters. This allows lawyers to work flexibly when it suits them, as long as the promised deadline is met.”

One of the easiest ways to effect change with workplace processes is to implement a culture of checking in, Mr Hachigo advised.

“We took inspiration from how tech companies operate with their daily stand-up meetings and how they manage fully distributed teams across multiple time zones. The idea is simple: once a day, you have a quick meeting updating the team on three things: what they’ve accomplished, what they’ll do next, and obstacles,” he noted.

“There’s a trove of information available on the internet for best practices for checking in with your team, and every organisation going remote can adopt a variation that works for them. The key is to set up a ritual that reminds everyone that they’re part of a team to whom they are accountable.”

Setting clear goals for the team and investing in a culture that empowers staff to work autonomously are fundamental in order to give staff access to your own decision-making, Mr Hachigo said.

“You can use whatever framework that suits your organisation, but the crucial thing is that you give the team a common purpose they can work towards. If the success of a business is built on proper goals and measures, input (i.e. how hard each person is working, or at least appearing to be) becomes irrelevant, as only the output matters. In other words, as a manager you no longer have to rely on FaceTime to ensure that everyone is being productive,” he said.

“Even for firms that are time-based, a pure input-based KPI (e.g. number of hours billed) does not provide individual team members with ownership over other factors that matter to the business, such as client satisfaction and profitability.”

sprintlaw has an office within a co-working space “where our staff come and go freely”, Mr Hachigo said, but it is important for the firm to let everyone work from wherever they feel they will be most productive, he said.

“We take this approach even within our office, where everyone generally hot-desks and works from wherever in the building. The co-working space has dedicated quiet spaces as well as social areas, which enables staff to choose how they work,” he explained.

“We got this idea from the role the library played when we used to study back at university. Sometimes you’d study from home, the cafe, or wherever, and the library was a place you can go if you need some quiet space to concentrate, and at times hang out with your mates if you weren’t feeling productive.”

Why make remote working the rule rather than the exception?

Whilst most law firms are working remotely out of necessity during the pandemic, Mr Hachigo noted, practice leaders should be aware of the many benefits that come from operating in such a fashion.

These include, he said: motivation and productivity, diversity of opinions, meritocracy, efficiency and quality.

“Going remote is not just a matter of installing a few software tools and sending everyone home. It requires careful planning and robust organisational design,” he concluded.

“But if done right, it can pay real dividends by creating a more flexible, productive and ultimately happier workforce.”

6 ways to make remote working the rule, not the exception