The next big challenge for equitable briefing 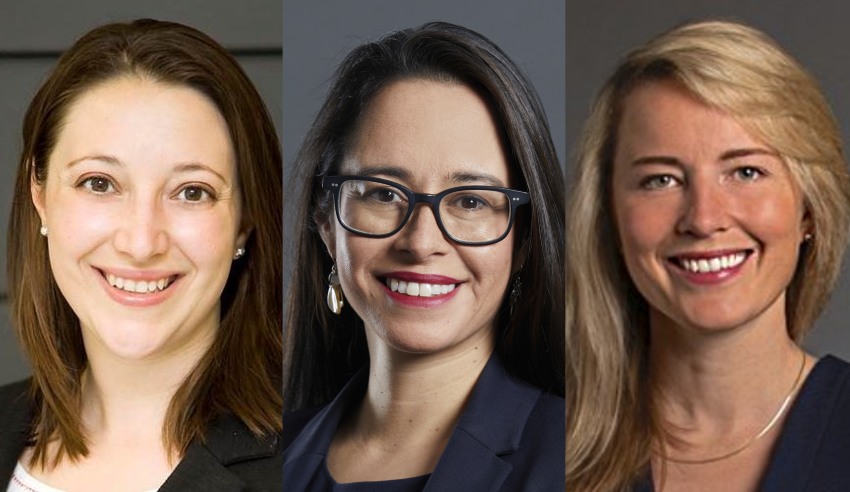 Whilst more briefs are going to women barristers than before, there are still shortfalls – including and especially pay – that need to be addressed.

As reported recently by Lawyers Weekly, a key target of the Law Council’s equitable briefing policy has finally been reached, with more than three in 10 briefs going to women barristers in FY20. This milestone follows years of advocacy on how all briefing entities can better determine whom they will engage and why, which was explored by Kate Eastman SC in a 2019 episode of The Lawyers Weekly Show.

Reflections on hitting one target

Responding to the findings, Adelaide-based barrister and Australian Women Lawyers (AWL) president Leah Marrone and Victorian Bar barrister and Melbourne-based treasurer Astrid Haban-Beer and AWL treasurer said that it is pleasing to see targets for briefing being met and exceeded, which bodes well for the future.

However, they added, targets in relation to the proportion of fees are not yet being met, which is a “critical failing” of the profession.

“Briefing women is one matter; what they are paid is another. Economic prosperity is crucial to whether women can have sustainable careers at the bar,”, the pair espoused.

“We are also concerned that we aren’t actually getting the full picture – this data comes from those who have signed up and reported through the equitable briefing reporting mechanism. It’s a snapshot, but it is certainly not the whole profession.”

Sydney-based barrister Talitha Fishburn agreed. Ms Fishburn – who spoke on The Corporate Counsel Show late last year about the need to better embed equitable briefing in-house and how best barristers can work with in-house teams to improve rates of equitable briefing – said that while reaching a target is encouraging, it must also be remembered that the adoptees of the policy are still relatively few in number.

“As such, it is not time to sit back and become complacent. The results are not representative of briefing policies at large nor suggestive of proportion of fees paid to women barristers versus male barristers,” she said.

What is required at this juncture, Ms Fishburn posited, are ways to “capture data on the proportion of fees paid, as well as drive up wider awareness and adoption of the policy”.

Ms Marrone and Ms Haban-Beer supported this, noting that when it comes to the value of briefs, “we are not there yet”.

“We know that there are women briefed of the same seniority and experience as men, who are getting briefed at lower rates than their male counterparts for the same work. There’s no obvious reason why, apart from decades of entrenched gender pay inequity. We’ve often argued for more transparency in brief fees so both the market and the bar can calibrate fees accordingly,” they outlined.

“There is also significant work to be done in ensuring women juniors have speaking roles, and I know there are a few people looking into this at the moment in term[s] of seeing the current statistics, but from work that has been done in the past, we have a long way to go there also.”

When asked what more should law departments and other key stakeholders do to push parity forward, including and especially with regards to fees paid, Ms Fishburn said that in-house teams should be regularly reviewing their list of potential counsel.

“At least twice a year, two new reader courses commence in NSW. So, lists of counsel should at a minimum be revised every six months,” she advised.

Ms Marrone and Ms Haban-Beer added: “If they have not already signed up, please do, via the LCA website. Be transparent about fees that are paid for particular briefs, at each level of barrister seniority.”

The equitable briefing policy, and its increasing adoption, is “proving to be a great encouragement to women thinking about joining the bar”, Ms Fishburn mused. This said, there is still a way to go.

Each year, Ms Marrone and Ms Haban-Beer said, the profession gets closer to equal numbers of women sitting the bar readers’ courses in each state. This suggests, they surmised, “that we are on the way to closing the gap in terms of numbers. The next frontier is pay and hence retention of women at the bar, which is tied to professional success, which includes economic success”.

The pair concluded by encouraging firms, solicitors and others “to consider more broadly who they brief not only based on gender but diversity of background and experience”.

The next big challenge for equitable briefing