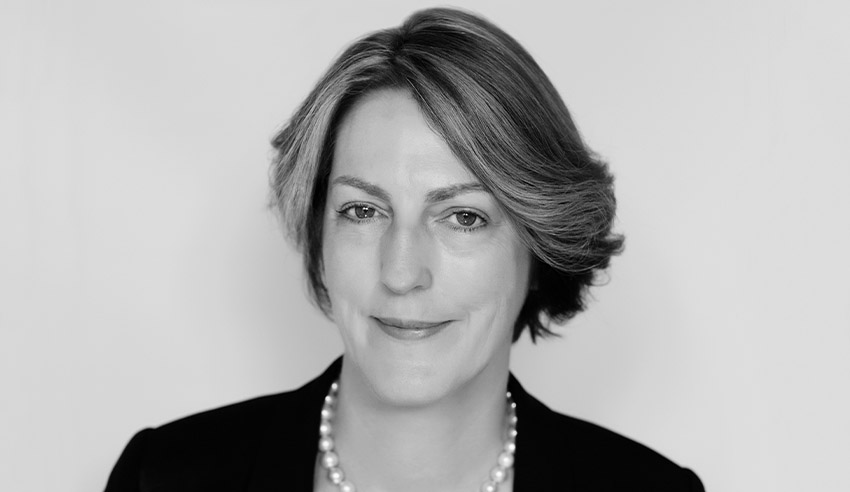 New research highlighting the volume of unpaid hours being undertaken by women compared to men is unsurprising and demonstrative of an issue that is not being properly addressed.

Recently, the Victorian Government’s Office for Women found – via research conducted by Deloitte – that the average female provides 1.6 times more value in unpaid work and care than the average male, with women spending an additional 13.1 hours per week on such unpaid tasks. Further, it found that women spend 28.6 more working days (or 1.4 more working months) per year than men on unpaid work combined.

The impact of such additional responsibilities, the research noted, leaves women with a lot fewer hours in the day to do their professional work.

What is the problem?

Barrister Jane Needham SC, who is the former president of the NSW Bar Association, responded to the findings with a “prolonged sigh”, because “things aren’t changing as quickly as they need to”.

By the time she gets to work, she explained, she has already “used up all my advocacy, mediation, arbitration skills, getting three kids dressed, had breakfast and out the door”.

“It gives women an added burden of hours. [The Women’s Gender Equality Agency] puts the average unpaid hours done by women at 56.4 hours a week, and 64 per cent of [that is] unpaid work. For men, 63 per is paid work of their similar number of hours a week, 55.5,” she recounted recently on The Lawyers Weekly Show.

“What is interesting is that the unpaid work done by men is fairly constant throughout their lives. They do a certain amount, and that doesn’t change whether they have children or not. And, to me, that’s extraordinary, because a woman’s burden of unpaid work skyrockets with the advent of children.

“So I think what we really need to do is look at the way in which the legal profession deals with people who have children, whether they’re male or female, and encourage firms to take that into account through the provision of flexible work policies, then ensuring that the gender pay gap is not applied for performance, where people can only come in at nine o’clock and have to leave at 5:00pm.

“I think we need to normalise the ability of men to enter into childcare to be valued for housework, to be valued for the unpaid labor that they do with the elderly, and at the moment that is not happening.”

There is also the potential, Ms Needham added, for a cumulative impact on the stress levels of female lawyers, by virtue of the fact that “it’s almost never ending”.

Reflecting on life for barristers, she said: “Men generally leave one of three ways, retirement, death or appointment to the bench. Women very rarely get to retirement, because they’re appointed to the bench, and some of them do die, but generally speaking, more women leave to do other things.”

“They leave to go in-house, they leave to get a job in a firm, they have children and don’t come back. And that tells me that there is a different stress for women than there is for men, and I’m sure that mental health does play into it.”

How we can start to tackle the problem?

In order to address the disparity in unpaid hours, Ms Needham said a good place to start is in actively encouraging male lawyers to take the same kinds of carer’s or parental leave that has traditionally been the realm of female professionals.

“If, as part of employment packages, there was an element for carer’s leave, parenting leave – which would not be able to be taken as personal time or vacation leave – then I think you’d have people saying, ‘Well, I can take time off to look after mum, or go to the sports day’, or whatever it is you want to do. I think that active involvement in parenting comes with an acceptance that it is really bloody hard work. At the moment there is [an attitude whereby people say], ‘Oh, aren’t you lucky having a day off?’ Well, it’s not a day off,” she mused.

When I work at home, I choose the days when my kids are late home, because then I have a lot more time just to sit and work and do what I need to do. But I just think we need a really solid hard look at work practices.

“I can absolutely understand why men don’t want things to change. They’re on a really good gig, they’ve got well-educated, well-paid spouses who are picking up after them, what’s not to love from that point of view? We need to make that kind of disparity in unpaid work socially unacceptable, rather than the goal that we’re all looking after.”

To listen to Jerome’s full conversation with Jane Needham SC, click below: