How to terminate an employee without it turning nasty 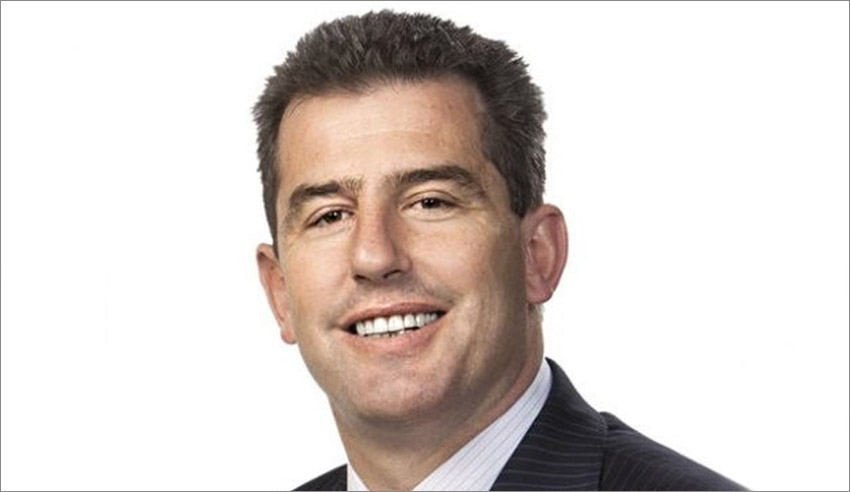 Recent unfair dismissal cases have offered lessons to employers as to how best to go about terminating workers, argues one partner.

Speaking last week at an employment law seminar hosted by national firm Moray & Agnew, firm partner Tim McDonald said there are a number of straightforward things that employers can do to ensure that termination of an employee “doesn’t turn nasty”.

The comments came in the wake of the recent Comcare v Banerji case, which found that the provisions of the Public Service Act do “not impose an unjustified burden” on the constitutionally implied freedom of political communication for those working in government roles but, simultaneously, should not be seen as a “green light” for private sector employers to sack workers for expressing views online.

Mr McDonald’s comments also followed the dismissal of an unlawful termination claim against the partnership of HWL Ebsworth allegedly for expression of political opinion, a case which, according to the barrister who represented HWL, has flow-on takeaways for employers.

First and foremost, employers must have proper codes of conduct in place, Mr McDonald espoused.

“It sounds like a bit of a simple thing, but we’re seeing in a lot of the cases, these codes of conduct are becoming more and more important. I think part of the reason for that is it very much sets the expectations of your workforce, sets the standards of behavior that you want,” he said.

“[As per Banerji], code of conduct [can] trump [alleged freedom of expression]. If an employer has a code of conduct which is lawful and reasonable, then that will be applied.”

Employers often find themselves in trouble, he continued, in such cases where there are not clear policies in place – particularly surrounding the use of social media by employees.

“Where there have been clear policies in place, the courts and commissions have generally been prepared to uphold them and define dismissal as fair in circumstances where there’ve been in accordance with the policy. But, if you leave it to chance, and there aren’t clear rules, that’s generally been the problem for employees,” he said.

Having contracts that accurately reflect the nature of one’s employment with a firm is also fundamental, Mr McDonald noted.

“It may sound like a very basic thing, but, when we’re dealing with termination employment cases, particularly with more senior executives and highly paid employees, quite often they’re working under a contract which is years old and doesn’t really reflect their current position. It may not have any particular notice period in it, for example,” he said.

The role of policies must also be clearly defined in said contracts, he added.

“Most contracts these days will have a clause in there which says you’ve got to observe the policies and procedures, but they don’t form part of your contract of employment. That becomes very important, because if you don’t have that, and you breach a policy, then the employee can potentially sue on the policy.”

Clarity around nature of employment

Finally, Mr McDonald submitted that rights in cases of terminated employment depend on whether one is employed permanently, on a casual or contract basis, as a part-timer or fixed term.

How to terminate an employee without it turning nasty