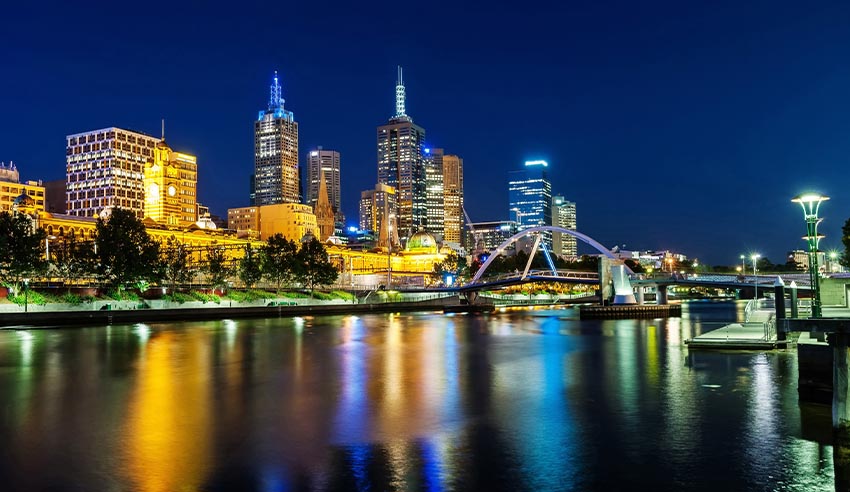 Following the unveiling of NSW’s most attractive firms, Lawyers Weekly can now reveal the five most sought after in its southern neighbour.

For the sixth consecutive year, Lawyers Weekly has unveiled its Top 25 Attraction Firms ranking, showcasing the most sought-after legal employers across the country.

On Monday, 7 December, Lawyers Weekly broke down the stats on a state-by-state basis, and uncovered the five firms voted most attractive by legal professionals in NSW.

On Tuesday, we can reveal the same but for legal professionals in Victoria, with Queensland, South Australia and Western Australia to come over the next week.

Survey participants were asked: “Which firm would you consider a move to if you ever decided to leave your current firm?”

The firm selected by the majority of legal professionals in the state of Victoria was Lander & Rogers.

Coming in at second place was MinterEllison - which was the firm crowned number one in the Top 25 nationwide.

Hall & Wilcox was declared the third most attractive firm in Victoria, followed by King & Wood Mallesons, Herbert Smith Freehills, Corrs Chambers Westgarth and Ashurst, which all received the same amount of votes.

The ranking, which is in partnership with Momentum Intelligence, forms part of a research report that seeks to understand the key drivers legal professionals have when choosing to either stay at their firm or leave. It also offers insight into the firms leading the pack in terms of attraction, as well as which is front of mind to all legal professionals when they consider switching firms.

While those who made the cut in this year’s Top 25 Attraction Firms have cemented their position as being a sought-after employer nationwide, breaking down the figures by state offers a different picture as to what is thought to be the firm lawyers would most want to join if they were to leave their current place of employment.

For more information about the rankings or the Attraction Firms Report, please contact Oliver Stofka: This email address is being protected from spambots. You need JavaScript enabled to view it. or 02 9922 3300.