Will the legal COO become as important as the GC? 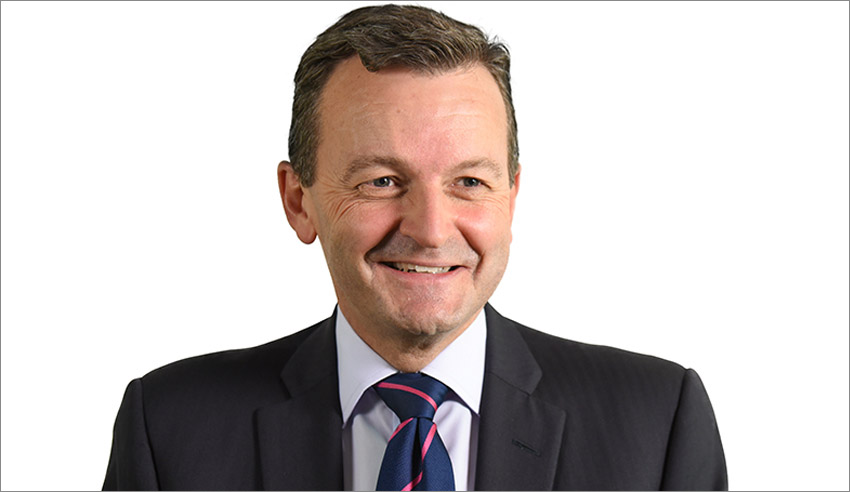 By 2025, leadership of the legal function will need to expand as the traditional general counsel role will be unable to manage everything the department touches.

Recently, the KPMG legal operations transformation services practice made 10 predictions for the legal function by the year 2025, including that – by the middle of this decade – legal chief operations officers will be just as important as general counsel.

“The scale of transformation predicted above will put legal function leadership to the test. It’s unlikely that people occupying the traditional GC role would have the time or skill set to ensure their operating models can fulfil the full slate of traditional and new demands,” KPMG wrote.

“Leadership of the legal function will likely need to expand to allow more focus on getting the operating model right and seeing that it runs efficiently, while continuously seeking ways to improve processes, balance risk with reward, and deliver more value. As getting things done well takes priority, the rise of the legal chief operating officer is expected to be rapid and game changing.”

Speaking recently on The Corporate Counsel Show, KPMG global head of legal services Stuart Fuller (pictured) unpacked this particular prediction, saying that this hypothesis is one that looks into the future, “the future is already here in some ways”.

With legal functions being transformed into “true partners with the business” by 2025, he noted, supporting a “growing spectrum” of risk, compliance, governance, operations and regulatory issues while also applying new processes, technologies and skills to service their company’s ongoing need for practical legal advice, there will be a need, he said, for multiple captains of the ship.

“We now deal with some big global financial institutions that have the general counsel on the advisory part and the strategic part, and the COO of the global legal team around the transformation piece, the procurement piece, the technology piece. I think this is an evolution of the in-house team around what’s the best use of the person’s skills,” he said.

Mr Fuller mused this is something he would certainly know about, given that “if I was the general counsel of a client, I’d be absolutely the wrong person to be the COO. I think you need to know what you’re not good at as well as know what you’re good at”.

The evolution, he surmised, is that the legal COO is a role that is increasingly emerging as a valuable position.

“It’s not seen as purely numbers or procurement, it’s actually about the strategic direction of the legal department as it transforms. You need somebody who may or may not be a lawyer, but who can really drive that aspect of it with the skill and the insight they bring, rather than doing it as the side part of their day job of being a lawyer or trying to do it through the prism only of a lawyer,” he stressed.

When asked if having a legal COO and GC/CLO operating in tandem could create conflicting chains of command, thereby giving rise to internal issues in the law department, Mr Fuller said, “if it’s not managed well, possibly”.

However, he noted, the suggestion here is to have “different masters for different things”.

“If you’re a lawyer and you had both a GC and a COO, the COO [would manage the ways that the department] functions, the way we deal with our legal panels, the way we’re transforming the business, while the GC would be more on the qualitative side: what are you adding to the business, the feedback from the business on the inside and the views you are bringing,” he advised.

“I think it very much comes down to where you have those discussions and how you frame up right at the start, who has the oversight of what.”

In the same episode, Mr Fuller espoused KPMG’s prediction that, by the middle of this decade, legal teams will be measured on “strict KPIs”, such as the money they make for the business.

To listen to the full episode with Stuart Fuller, click below:

Will the legal COO become as important as the GC?