How lawyers responded to the 2022 budget and budget reply 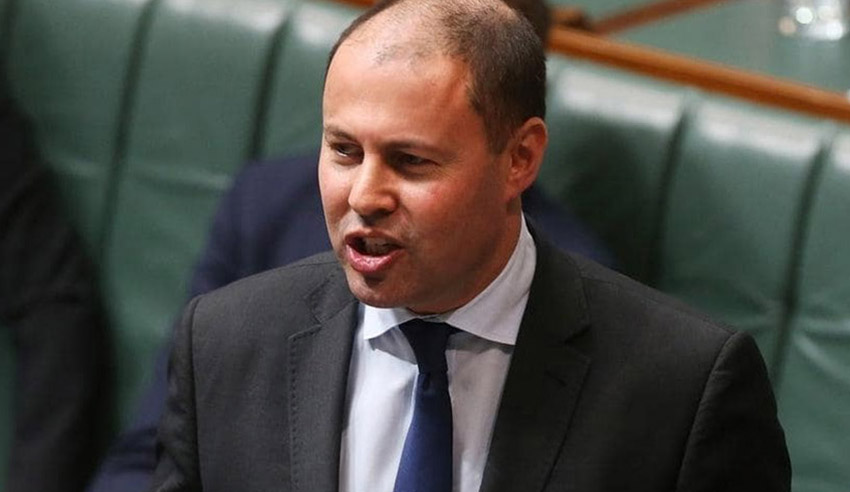 As reported earlier this week, three in five (60 per cent) of lawyers chose Labor leader Anthony Albanese over incumbent PM Scott Morrison (27 per cent) on the question of who will make a better Prime Minister for the coming term of Parliament.

When asked whether they thought Frydenberg’s 2022 budget would be good or bad for the legal profession as a whole, more than one in three (35 per cent) lawyers responded that the announcements would be “quite good” or “extremely good” for lawyers, compared to 58 per cent of those surveyed across the aforementioned seven professional services strands.

One-quarter (26 per cent) of lawyers said the budget was “quite bad” or “extremely bad” for the legal profession, compared to 17 per cent of all seven industries, when asked about their sectors.

In response to the specific announcements noted by Frydenberg:

Reflecting on the entirety of the budget reply, one in three (34 per cent) lawyers thought that the measures announced Albanese’s speech would be either “quite good” or “extremely good” for the legal profession, compared to a cumulative 27 per cent of those surveyed across the aforementioned seven professional services strands.

Less than one in five (18 per cent) lawyers said that Albanese’s vision for the country was “quite bad” or “extremely bad” for the legal profession, compared to over three in 10 (31 per cent) of all seven industries, when asked about their sectors.

In response to some of the specific pledges made by Albanese (not including some findings pertaining to aged-care announcements):

While the number of lawyers who viewed Frydenberg’s budget favourably was far fewer than other professionals, it is interesting to note that those same lawyers still viewed it more favourably than Albanese’s budget reply – albeit by 1 percentage point – given that Albanese retains a significant lead over Scott Morrison as preferred Prime Minister among lawyers.

It is also worth noting that, given how little lawyers seem to think about various measures announced by Albanese in his budget reply, he maintains that lead over Morrison.

Following the release of the first Momentum Intelligence Industry Insight survey, Lawyers Weekly unpacked why legal professionals were backing Albanese at the time of being surveyed and to what extent, and also explored what issues are important to lawyers, and why sexual harassment and environmental concerns are such significant voting issues for lawyers.

How lawyers responded to the 2022 budget and budget reply