The dismantling of DibbsBaker: Who’s going where in the latest mid-tier breakdown 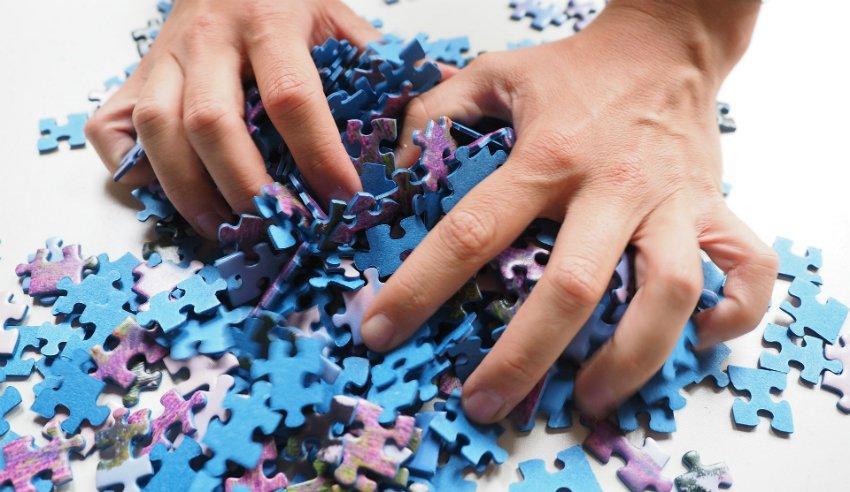 The decision of 18 partners from DibbsBarker to join global giant Dentons has sealed the fate of the 130-year old mid-tier firm, leaving the remaining seven with 40 days to decide where to take their practice.

Yesterday morning the long-standing Aussie firm confirmed it will cease to exist from 30 April 2018. This came shortly after the news broke about 18 of its partners, as well as other staff, being acquired by global heavyweight Dentons, effective 1 May 2018. Dibbs told Lawyers Weekly that one of these 18 will join Dentons in a director role, however did not disclose which partner by the time this article went live.

No other names have been officially confirmed yet however with the statement explaining that the agreement sees five new partners in Brisbane, the market can assume that the vast majority of those remaining Brisbane partners listed on the DibbsBarker website will be coming over, excluding Scott Guthrie and Matthew Rollason who have been confirmed to be going to Dentons.

The Brisbane partners remaining on the website are Ben Shaw, Mahoney Smith, Kirsten Pike, Juanita Rayson and Jeff Baker, meaning that two of these partners are exploring opportunities elsewhere, while the remaining three are coming on board to join Dentons with Mr Guthrie and Mr Rollason.

A similar situation applies to the two new Melbourne partners coming on board. On its website, Dibbs lists a total of four Melbourne partners. Apart from Mr Stragalinos, who has already been confirmed as a future Dentons’ team member, these partners include Bill Burrough, Joanne Hardwick and Jason Morris.

In addition, Dibbs has revealed that managing partner Steven Purcell will not be one of Dentons’ new team members come 1 May.

“Stephen Purcell will not be joining Dentons on 1 May. After leading professional services firms for almost 20 years, Stephen is looking forward to a break before considering what’s next,” a spokesperson for the firm said.

Despite Mr Purcell not joining Dentons, he wished his soon-to-be former colleagues well on their next career endeavours.

“We are delighted that our partners, along with other team members, are joining a leading global firm with a strong local presence,” he said.

“With client, practice and cultural synergies between the two firms, we are pleased to have reached an agreement with Dentons. They are an excellent firm where our partners will continue to deliver high-quality legal services.

“Being part of a firm with global reach and an innovative approach to legal solutions will further enable our partners to amplify their offering for clients into the future.”

The Dentons’ acquisition of the Dibbs staff is said to have taken place after a partner vote at its office on Friday last week.

While 17 agreed to jump ship to Dentons, the remaining eight sought different opportunities.

HWL Ebsworth has revealed that Jane Wild and Andrew Flannery will be joining its Sydney office from 3 April. The pair will be accompanied by a team of approximately 13 legal and support staff.

Ms Wild and Mr Flannery have both been partners in Dibbs’ real estate and construction group. Ms Wild is also currently a member of the firm’s board.

The move comes after HWL Ebsworth announced that a “majority of partners and staff” of TressCox Lawyers will be joining them to exist under one entity, effective 5 February 2018.

As for the remaining six DibbsBarker partners, their destination has not yet been disclosed, with many thought to be weighing up the opportunities at various firms. At the moment, Piper Alderman has been ruled out with a spokesperson confirming they are not taking on any partners or staff as a result of yesterday’s shakeup.

Gadens were approached for comment on whether they are in discussions with the remaining partners but did not respond by deadline.

A new way of thinking

The concept of surviving the mayhem of mid-tier law was explored by Lawyers Weekly last year, following the combination of Norton Rose Fulbright and Henry Davis York, and the merger between Sparke Helmore Lawyers and Jarman McKenna.

As part of a series of interviews that Lawyers Weekly conducted with chiefs of the remaining mid-tier stalwarts, Mark Hickey, chairman of the board for national firm Sparke Helmore, shared his take on the future for law and how Sparkes is approaching competition for work in a crowded space.

“Clients are now making it very clear that we’re in a new paradigm for providing legal services and that we have to step up to the challenge and the change,” Mr Hickey said.

“Lawyers have been lucky for many years but the times have now changed – if we don’t get on the front foot and invest in technology and invest in providing legal services that are relevant for our clients, then we won’t be here in 10 years’ time,” he said.

Mr Hickey highlighted the way that the internet has transformed processes, digital disruption and major restructuring of businesses as some of the main factors affecting clients and forcing law firms to respond in kind.

He added that the challenges faced by mid-tier clients in the banking and insurance industries in particular are also influencing what law firms are offering and how their legal services are delivered.

“These forces have had a significant impact on our clients, particularly in the banking industry and the insurance industry with hyper competition coming in,” Mr Hickey said.

“As a result of that, Sparke Helmore has implemented a growth strategy that looks at transforming our business by re-engineering the process-driven litigation type work, investing in technology, investing in data analytics, and investing in restructuring the business so that we can meet the challenges that our clients have, head on.”

Mid-tier national firms are particularly susceptible to the crippling effects of a toxic culture or sudden loss of a major fee-earning team. This means that beyond profit growth and rising to client challenges, other metrics are just as critical for business success in the mid-tier space.

In response to a hiring environment where lateral hires happen far more frequently than they did 20 years ago, Mr Hickey said that engaging and rewarding the workforce was a critical part of his firm’s strategy. Two of five main metrics set down by the Sparke Helmore board to assess its strategic performance are talent retention and the firm’s values.

“Sparkes has always been seen as a place where the culture and people do work well here and we’ve had a very good culture for 135 years and continue to ensure that that’s one of the key metrics that we manage and pursue,” Mr Hickey said.

“Culture is number one because culture drives your strategy. The very first thing you have to do is get your culture right and make sure that everyone is on board. We look at it in terms of ensuring that we keep abreast of the market in terms of diversity, in terms of remuneration and by providing more exciting opportunities for our lawyers, which include innovation,” he said.

The culture at Sparke Helmore, like Henry Davis York, is touted as one that adapts to the demands of modern business but whose identity is proudly anchored by more than 100 years of business.

With the competitive operating environment of mid-tiers being encroached by global players and NewLaw providers, the legal business game has certainly become a matter of survival of the fittest. For mid-tier firms, mergers with smaller enterprises, or being absorbed by an international powerhouse, is one of the only ways to stay in the game.

“I think it is a strategic need for a national firm to grow revenue and profit but more importantly to grow through acquisition of like-minded partners,” Mr Hickey said.

He concluded with the prediction that he expected more mid-tier mergers in future but that Sparke Helmore was dedicated to its position as an independent, national firm. In this fluid environment, he also stressed that mid-tier partnerships need to step up to the plate and invest in their business.

“I think there’s going to be quite a bit of fluidity in the mid-tier market and you will see some mergers occurring and you’re seeing that now,” Mr Hickey said.

The dismantling of DibbsBaker: Who’s going where in the latest mid-tier breakdown