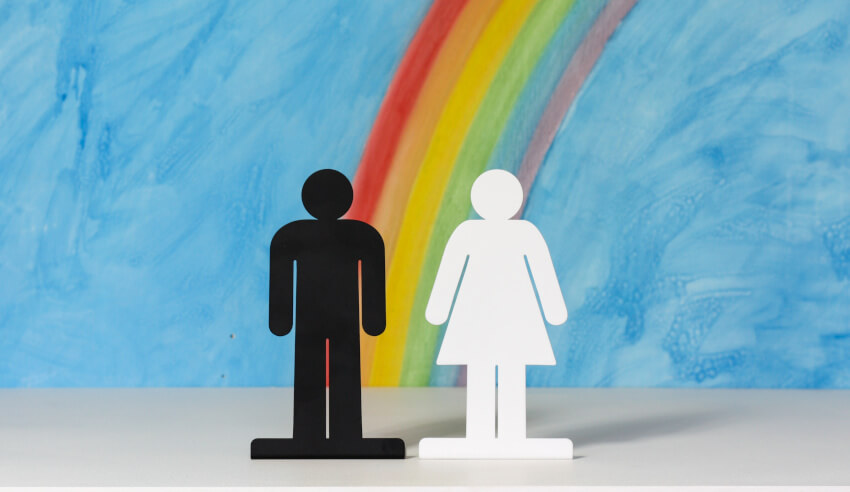 According to the data, there has been strong growth in employer action in areas such as overall gender equality policies and strategies, as well as pay equity and flexible work.

WGEA also revealed that the gender pay gap has declined each year over the past five years, with this year seeing the largest single-year drop in the average full-time total remuneration gender pay gap.

Despite these results, other data released by the WGEA suggests there’s still improvements to be made. It found that “there are pay gaps favouring men in every industry and occupation and women earn, on average, just 79 per cent of men’s full-time total remuneration salaries”.

Further there has been little movement in gender segregation across Australian industries and little improvement in either access to paid parental leave or the representation of women at CEO level or on boards over the past five years, the report said.

Following the release of those who made the cut, several lawyers called for greater transparency from the WGEA.