Lawyers unhappy with level of government support for profession 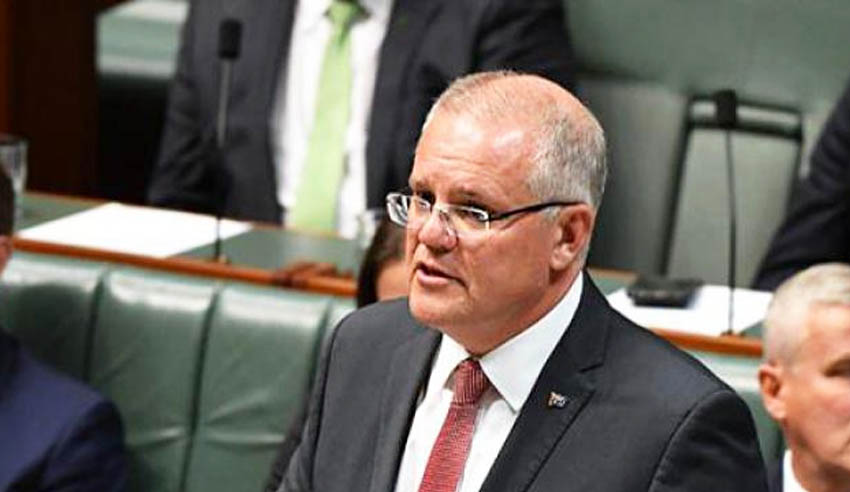 In a recent poll, lawyers were asked to rate the current levels of support from the federal government for the legal profession. The results aren’t flattering.

As reported earlier this week, three in five (60 per cent) of lawyers chose Labor leader Anthony Albanese over incumbent PM Scott Morrison (27 per cent) on the question of who will make a better Prime Minister for the coming term of Parliament.

Rating of government support for industry

When asked how they would rate the current levels of support for the legal profession from the federal government, only one in 10 lawyers (12 per cent) rated assistance from the Morrison government as being “excellent” or “good”.

At the opposite end of the spectrum, four in 10 (39 per cent) rated the levels of support as “poor” or “very poor”. Forty per cent of lawyers labelled the support as “average”.

While there are likely a number of reasons as to why lawyers may perceive federal government support in such ways, the issues that lawyers say will influence their votes for the coming federal election, such as the establishment of a federal integrity commission, environmental concerns and sexual harassment – issues that lawyers appear uniquely concerned about relative to the aforementioned professional services strands – may play a part in that broader perception of said support.

Comparison to other sectors

Of the above seven sectors included in the Momentum Intelligence Industry Insight survey, accountants and financial advisers and planners have a worse impression of the level of federal government support for their industry: for those in financial services, more than half (54 per cent) of those respondents rating their levels of support as “poor” or “very poor”, while 15 per cent rate it as “excellent” or “very good”.

Accountants have only a slightly more favourable impression of the Morrison government’s level of support for their sector: 43 per cent see the support as “poor” or “very poor”, and just 10 per cent see it as “excellent” or “very good”.

Following the release of the first Momentum Intelligence Industry Insight survey, Lawyers Weekly unpacked why legal professionals were backing Albanese at the time of being surveyed and to what extent, and also explored what issues are important to lawyers and why sexual harassment and environmental concerns are such significant voting issues for lawyers.

Lawyers unhappy with level of government support for profession